★We are always buying bars and fancy stained glass windows!★

In 1953, coin-operated kiddie rides were considered one of the fastest-growing businesses. At its peak, more than 20 manufacturers were creating the rides. Billboard Magazine called the phenomenon "a rare combination of wholesome fun and clever merchandising".

All good things must come to an end, though. Despite massive popularity in the 1950s and '60s, the kiddie ride craze faded into obscurity as quickly as it rose due to the machines' maintenance and lack of reliability.

"Coin-operated rides have become one of the more unique and popular items featured in our automobilia auction," said Rory Brinkman, longtime Barrett-Jackson Automobilia director. "Ten years ago, we were selling them for $10,000-$15,000 but lately, that's considered a low starting bid for most of the rides we offer. Many even crossing the six-figure point."

Brinkman added that, oftentimes, grandparents were purchasing these rides to entertain their grandchildren. Still, many early coin-operated kiddie rides have become highly sought-after due to their rarity.

"Kiddie rides foster childhood memories for most of us," Brinkman said. "They're becoming more prominently displayed in respected collections because of their iconic value and collectability." 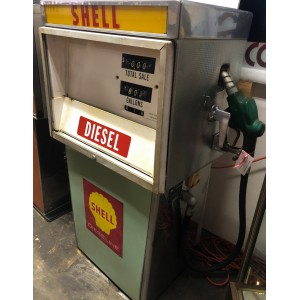 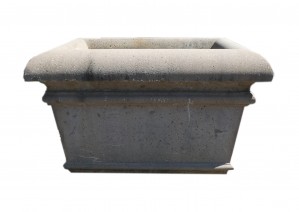 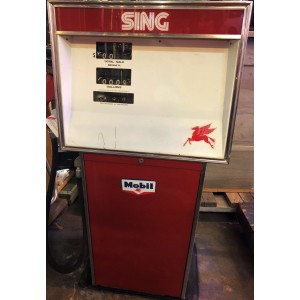 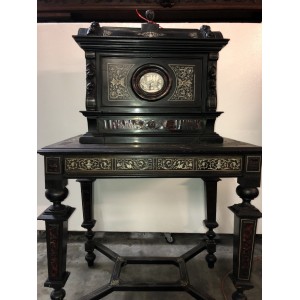 Our email address is info@rbantiques.com